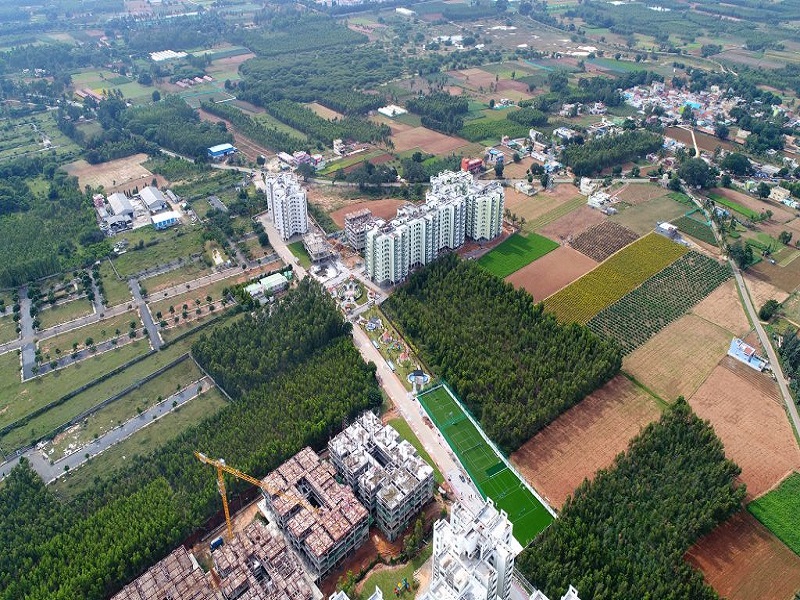 Bangalore, the centre of India’s information technology sector, has undergone an extremely rapid transformation in the past decade or so. The IT industry establishing a firm foothold in the city brought about massive changes in the inherent character of the city. Gone was the retirement city that Bangalore used to be known as and in its place came a vibrant and cosmopolitan metropolis, pulsating with energy and fast paced. Today Bangalore is ranked as India’s third most populous city and is one of the two fastest developing and growing metropolis in the country. Bangalore has certainly made its mark on the world not only in the IT sphere, but also as a hub for start ups and currently has a ranking among the top ten preferred entrepreneurial locations of the world. Before the IT industry and the modern “revolution” overtook the city, Bangalore was known as a genteel and cultured city. This cultured layer of the city has not been lost in all the rush of modern life that has overtaken the city. There are still pockets of culture in Bangalore and one of these pockets is South Bangalore. One of the oldest suburbs of the city, South Bangalore has long been regarded as the cultural hub of Bangalore. While this zone has embraced the modern lifestyle with open arms, it has still held onto the charming cultural side that once was Bangalore. There are several cultural hotspots in South Bangalore, such as the Dhaatu Puppet Theatre. There are other locations within the zone such as Tipu Sultan’s fort, the Sacred Bull Temple, and Lalbagh gardens. Vidyarthi Bhavan restaurant in this zone is also a cultural landmark, being established in 1943. South Bangalore is the perfect blend of the vibrant and young Bangalore as well as the cultured and charming old Bangalore and is rightly regarded as the cultural hub of the city.